This year’s Will McCrum Memorial Competition for Portraiture was the most successful since its launch 4 years ago.

Our judge this year was Drew McWilliams, professional portrait photographer from Dromore. Drew had a monumental task in judging these prints, such was the quality of the entry. On the afternoon of the judging Drew took his time, almost 4 hours, carefully looking at the prints over and over again, slowly dropping the ones that in his opinion were weaker, before arriving at his top 10.

On the 5th January Drew came to the CPA to give his comments. He began by explaining what he looked for in a portrait and how it was the eyes that mattered most. He went on to say that he must have a connection with the eyes in order for a portrait to be strong. He continued by giving some tips on how he posed his shots explaining that in group shots it was also about the interaction between the group and capturing that moment in time. He then spent some time commenting on individual prints, things he liked and how he thought some could be improved.

Many thanks to Drew for his time and effort and for his generous donation of his judging fee to club funds.

Drew’s top 10 were as follows and once again for the 4th year the winning print was a male mono: 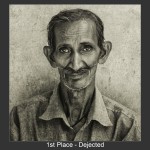 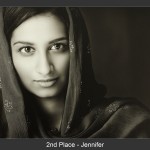 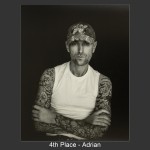 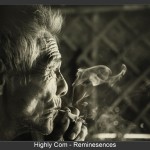 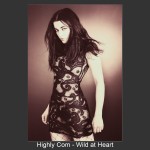 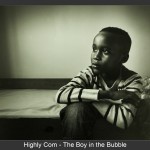 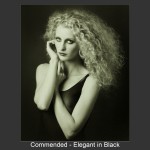 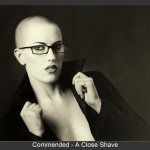 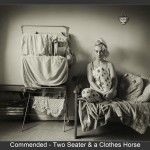