For many years the club ran an annual weekend trip towards the end of summer to various locations around Ireland, such as Donegal, Clare, Mayo and Sligo. At the start of the 2014-15 season we decided to think bigger and give our members an opportunity to take their photography a little further afield. We settled on the week of the winter mid-term break as the most suitable time to go and so February 2015 saw seven of us head off to Prague. We found a beautiful city, cold but bright days, plenty of sights to catch the attention of our lenses, and the camaraderie of friends over a meal in the evenings.

One of our guest speakers during the season presented the awe-inspiring photographs taken on his recent trip to Iceland, and so we found our second destination. In February 2016 thirteen of us arrived in Reykjavik, spending some time there travelling around the Golden Circle before moving along the south coast to Vik and Glacier Lagoon and then venturing into the north-west and Grundarfjordur. All in all we covered around 1,500 kilometres over the course of the week, visiting some of the most beautiful glaciers, waterfalls and black beaches that Iceland has to offer. It was a wonderful experience, even the extreme driving challenges giving us something to remember!

For the 2016-17 season we voted for a slightly warmer locale so we could leave the thermal underwear behind and February 2017 saw us head to Andalusia in southern Spain. The itinerary took us from Ronda to Cordoba, Granada to Nerja, allowing us to see some of the best that this beautiful region has to offer.

For 2018 we again voted for sunshine and eight of us headed to Lanzarote in February. Better known as a vacation destination, it has an unexpected amount to offer the photographer, from its volcanic interior landscapes to the coast which offers great extreme sports photo opportunities. With its relatively small size it was very easy to travel around the whole island from our home base. We were fortunate enough to be joined on the island by Carl Wright whose extensive knowledge of the area proved invaluable.

Our 2019 destination was much closer to home with a visit to the Photography Show in Birmingham. Unfortunately our club trip to Gdansk in April 2020 was cancelled due to the travel restrictions imposed by the COVID19 pandemic.

All club trips are open not only to our members, but to their partners and families: our Iceland group consisted of 6 members, 4 spouses and 3 teenagers, while Andalusia included 9 members, 3 spouses, 1 teenager and a sister! Who knows about next year? 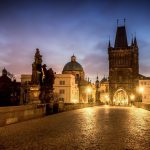 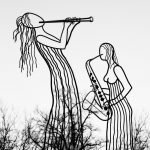 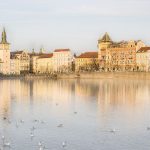 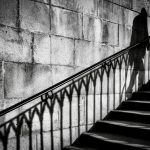 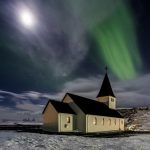 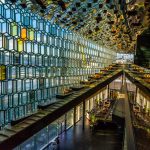 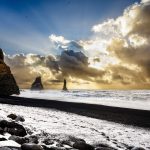 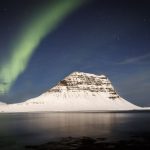 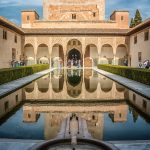 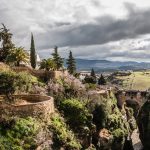 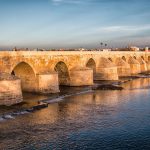 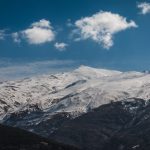 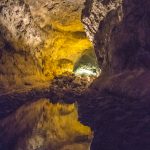 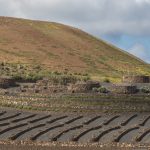 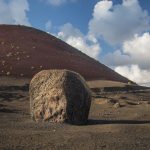 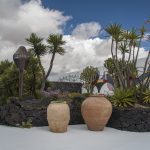