The annual Roy Finlay Memorial Natural History Competition was held on Saturday 3rd December at Oxford Island. Judged by Tom Ennis, the event was very well-attended and, as usual, received a large and varied entry. I’m delighted to say that CPA were not only well-represented in the entry but also had some success. In the PDI competition Louise Borbely placed 2nd with Oudemanfiglla Mucida (that’s Porcelain fungi to you and me!), with Vittorio Silvestri’s Mating Gastropods and John Winder’s Fruit Bat and A Company of Gannets all Commended. In the Print competition Chelle McGaughey placed 2nd with Puffin on Clifftop.

First place in the PDI went to Brendan Hinds of CBPPU with first place in the Print section and the overall winner going to Alan Cranston of Carrickfergus Camera Club. Other clubs to feature were Ballynahinch, Merville, Focus, Bangor and Ards. Our congratulations to Alan who was one of our guest speakers last season and who has retained the trophy for a second year. 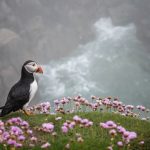 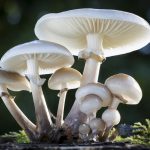 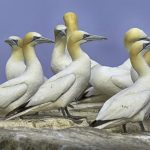 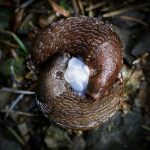 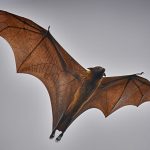